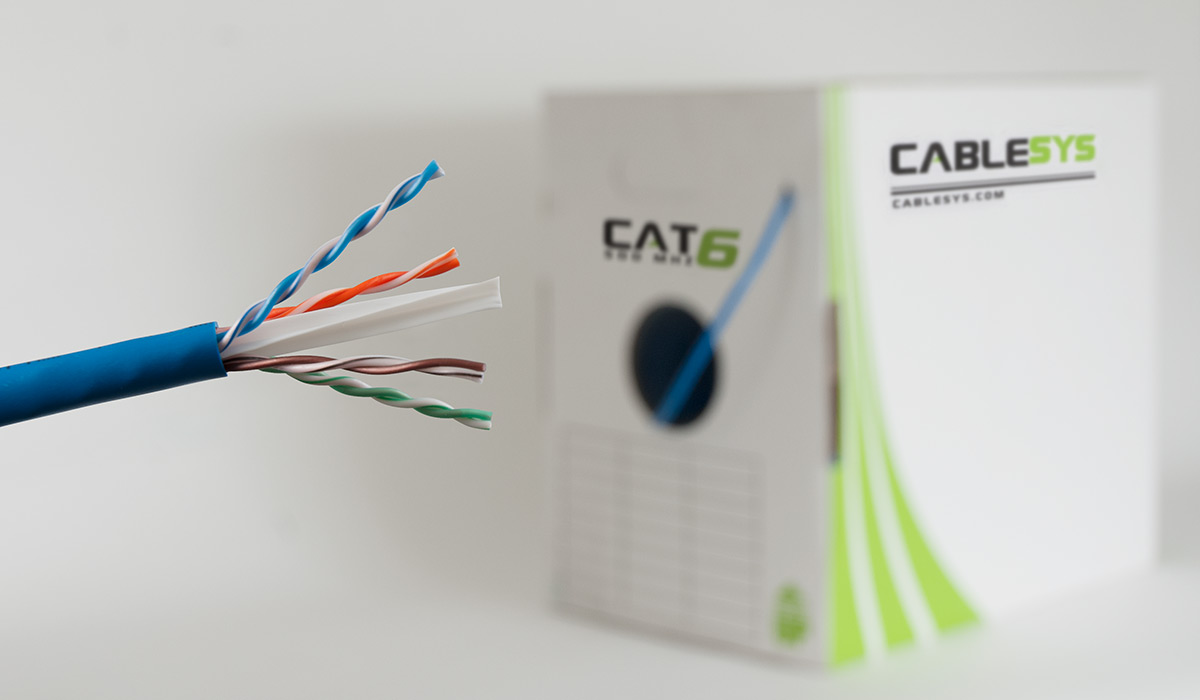 The term “Ethernet” is not used in the IEEE 802.3 standard to describe UTP cables. However, technical professionals say this all the time. Is it wrong? The answer is no, but not understanding how to use the correct terminology can make things complicated.

Ethernet is not a cable; it’s an engineering standard. It’s the way of connecting a number of computer systems to form a local area network, with protocols to control the passing of information.

An Ethernet network system is not restricted to just UTP cables. There are many grades of UTP, coaxial, and fiber optic cables that can be installed to transmit signals. Below are some common types:

UTP cables are not limited to just transmitting one type of signal. They can transmit many different types of signals; such as data, voice, serial, and audio.

Describing UTP cables as Ethernet cables is acceptable, so long as the terminology is understood and used correctly.